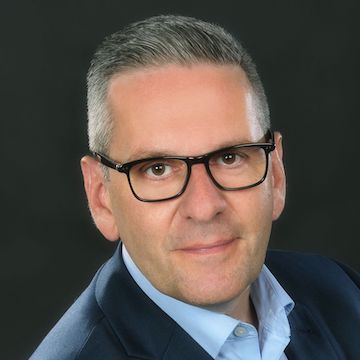 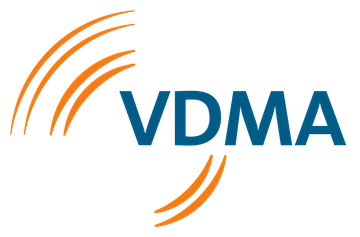 Patrick has been working with automation technology at VDMA since 1999. Having connected various disciplines in the VDMA Factory Automation Forum, he began focusing on machine vision, robotics and integrated assembly solutions. Between 2000 and 2013 he served as General Secretary of EFAC, the European Factory Automation Committee. From 2004 to 2012 he was General Secretary of EMVA, the European Machine Vision Association.

He was appointed Managing Director of the VDMA Robotics + Automation Association as of May 2014. In addition, he is Director of EUnited Robotics, the Brussels-based European Robotics Industry Association, and a member of the Executive Board of the International Federation of Robotics (IFR). His particular interests are the smart factory, IIoT and Industry 4.0, the workplace of the future and effects of automation and AI on labor markets and productivity. Patrick holds a Master’s Degree in Economics and a Master’s Degree in Applied Linguistics.